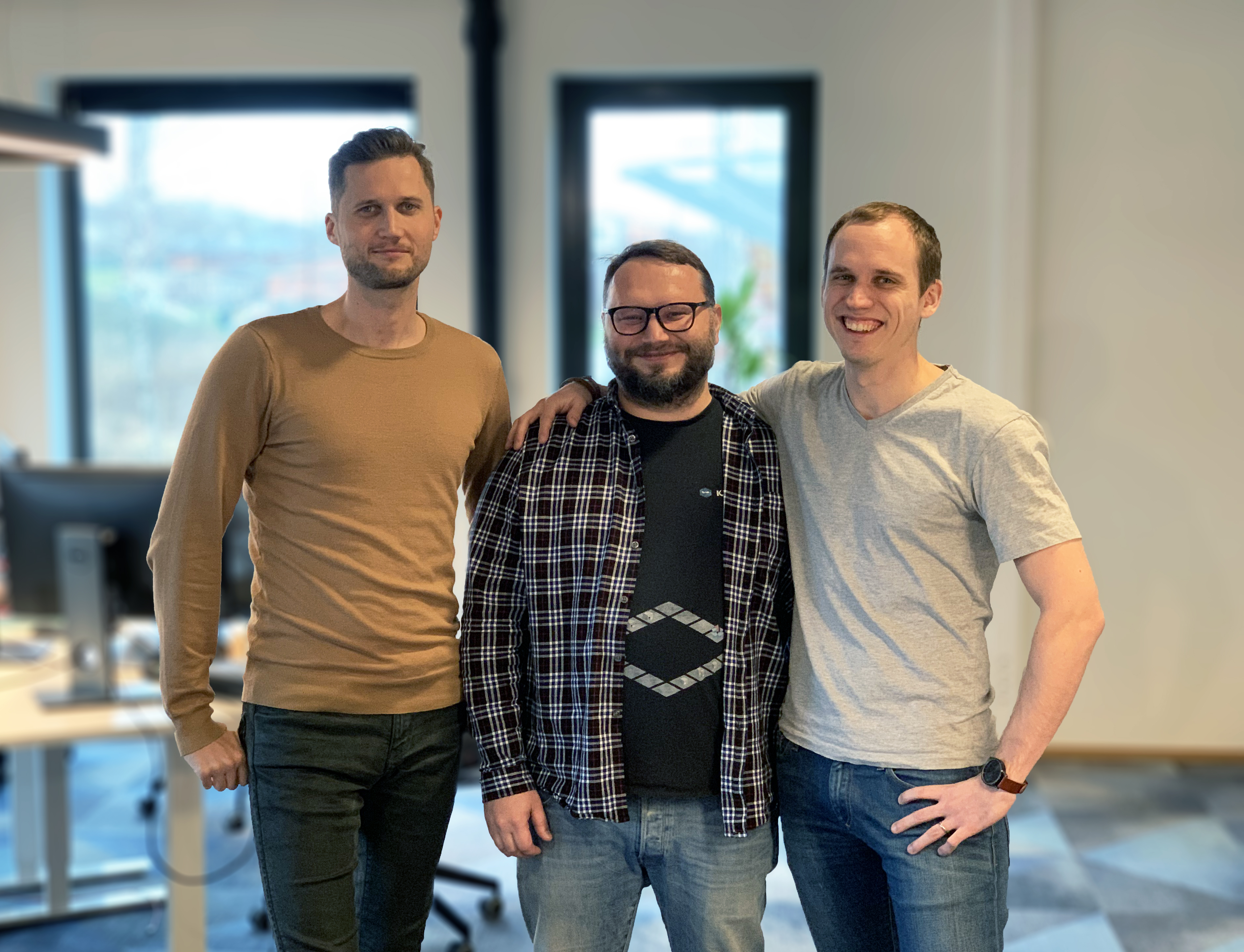 Katana, an Estonian startup that has built manufacturing-specific enterprise resource planning (ERP) software for SMBs, has raised $11 million in Series A funding.

Founded in 2017 by Kristjan Vilosius (CEO), Priit Kaasik (engineering lead) and Hannes Kert (CCO), Katana positions itself as the “entrepreneur manufacturer’s secret weapon” with a plug-and-play ERP for small to medium-sized manufacturers. The idea is to wean companies off existing antiquated tools such as spreadsheets and legacy software to manage inventory and production. The startup is also playing into macro trends, such as the advent of online marketplaces and D2C e-commerce, that are resulting in an explosion of independent makers, spanning cosmetics to home décor, electronics to apparel, and food and beverages.

“We are seeing a global renaissance of small manufacturing driven by the rise of e-commerce tools and consumer demand for bespoke products produced locally,” says Vilosius. “Just walk around any big city from London to San Francisco, and you’ll see workshops all around you. Someone’s making organic cosmetics here; over there, someone is making electric bikes. These companies are run by passionate entrepreneurs selling through traditional channels, but also selling through direct-to-consumer channels, e-commerce stores and marketplaces, etc. This is a massive boom of makers wanting to create products and sell them globally, and it is not a trend that will disappear tomorrow”.

The problem, however, is that small and medium-sized manufacturers don’t have the right software to support workflows necessary to sell through multiple channels — and this is where Katana comes in. The plug-and-play software claims a superior UX designed specifically to power boutique manufacturing, including functionality supporting the workflows of modern manufacturers, i.e. inventory control and optimization, and purchasing materials, managing bill-of-materials, tracking costs and more. It also offers an API and integrations with popular e-commerce sales channels and accounting tools such as Shopify, Amazon, WooCommerce, QuickBooks, Xero and others.

“We have built the world’s most self on-board-able manufacturing ERP, and that’s a very important differentiation between us and competitors,” explains Vilosius. “Implementation is so simple that more than half of Katana’s users self-onboard. It takes less than a week on average to get Katana up and running, compared to months for competitors”.

As an example of how a company might use Katana, imagine a boutique manufacturer using Shopify as their main sales channel. Once configured, Katana pulls in orders from Shopify and knows whether or not the product is available so it can be shipped immediately. If it’s unavailable, Katana displays if the necessary raw materials needed to manufacture are in stock and by when the product could be finished. “We handle the entire process from getting the raw materials in the warehouse to planning manufacturing activities, executing and shipping when the product is done,” says Vilosius.

Cue statement from Atomico partner Ben Blume, who joins the Katana board: “Atomico has always believed in the strength of Estonian-built engineering and product, and as we got to know the team at Katana, we saw a familiar pattern: a relentlessly product-focussed team with the incredible ability to build and think from their customer’s point of view, and an unwavering belief that a new generation of manufacturers with big ideas shouldn’t have to settle for less than world-class technology to support them.”